7 Diseases That are Treatable With Acupuncture 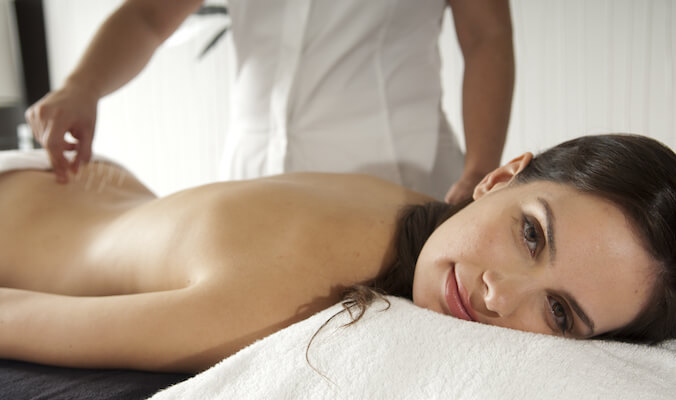 Especially in developing countries traditional medicine, particularly acupuncture, are the only source of healing. Acupuncture plays a vital role in a rural environment, as per lack of any other alternative. Nowadays, its benefits are widely acknowledged.

According to Doctor Margaret Chan, General of the World Health Organization: “Countries, especially in the developing world, are wise to use the best of these two approaches (traditional and western medicines) in a carefully integrated and regulated way.”

Traditional medicine was a forerunner in “interventions like healthy diet, exercise, herbal remedies, and ways to reduce everyday stress”, which help to prevent the onset of heart diseases, according to Doctor Margaret Chan. Acupuncture stands out among the different traditional health treatments.

After venturing over the borders of its home country several years ago, acupuncture is now recognized as medicine in 80% of the world. Developed as a branch of Chinese traditional medicine, the goal is to regulate the balance of the human body.

Recognition by the WHO

In 1979, acupuncture’s popularity skyrocketed, which led several countries to introduce this medicine within its respective health public systems. As this did not go unnoticed by the WHO, the organization wrote a document to guarantee security of the practice and its effectiveness.

They even started promoting the practice, relying on different empiric and scientific evidences, and recognizing its efficacy to treat several health issues.

The WHO published an important list of diseases that may be treated with acupuncture.

In the following, I picked out the most important ones from the vast list issued by the WHO:

To give oneself permission to be ones true self is harder than it sounds. But if you manage to do so, the award in simply beautiful. END_OF_DOCUMENT_TOKEN_TO_BE_REPLACED

Taking a look inwards, right into the heart, allows you to get in touch with your feelings and your true self on your journey of self awakening. END_OF_DOCUMENT_TOKEN_TO_BE_REPLACED

In order to step out of fear, we need to be consciously aware of our own truth and from there we can find a path to a life full of love. END_OF_DOCUMENT_TOKEN_TO_BE_REPLACED