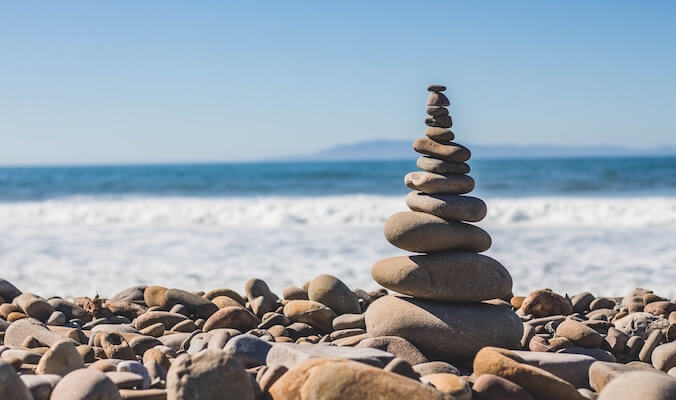 Electromagnetic vibrations are at the core of all biological life. They control the metabolism, growth, hormone distribution, pain – basically all the physical manifestations of life. They are also in charge of the exchange of information between the systems of animate and inanimate nature. Initially, everything is in a state of vibration and consequently emits unique frequencies. Every healthy cell in the body has its own coherent frequency of electromagnetic field vibrations, the so-called frequency spectrum. At the same time, each malignant process, allergen, toxic substance or microorganism has its own strictly defined frequency as well. When faced with them, a healthy cell changes its oscillation frequency.

Frequency describes the number of waves that pass a fixed place in a given amount of time.

All the interactions in living organisms are assumed to occur at the level of chemical and physical processes. However, it has long been studied and proven that in cells and in between cells there is a constant instantaneous exchange of information, carried out by means of electric impulses and electromagnetic waves.

The human brain is like the body’s control tower. Lots of data coming from outside and inside the body are processed every single moment. There is an instant analysis, study, storage and comparison with all the accumulated effects. Ultimately the brain sends the results of its analysis in the form of electrical impulses to every part of the body. 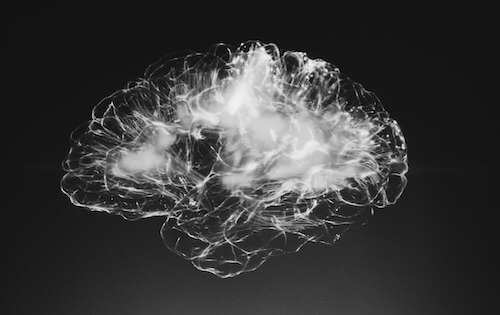 This constant data exchange occurs with each cell and organ as a whole. The information is needed for a constant adequate response to any changes in the external or internal environment of the body.

The human brain is the central organ of the nervous system, consisting of many interconnected nerve cells and their processes.

As we have already understood, the brain not only collects and analyzes, but also stores information about what is happening to the body. Malignant processes easily take root and persist. Their existence is brought about by imprinting. Any organ or its cell, once faced, say, with a toxic substance, microorganism or allergen through electromagnetic waves, will necessarily capture this information. Thus, the capturing process was called Frequency-Wave Imprinting.

How does Frequency-Wave Imprinting work?

The process of imprinting is associated with subcortical neurons that perceive and retain malignant conditions. The process was studied and described by Natalia Bekhtereva, and the phenomenon was called “fault detector”.

Natalya Petrovna Bekhtereva is a well-known neurophysiologist, professor and doctor of medical sciences in Russia and the post-Soviet space.

Based on the functions of cells in the frontal lobes, the above mentioned “fault detector” explains the dependence-generating mechanism in regards to the accumulation and attachment of malignant changes in the electromagnetic field during a disease. 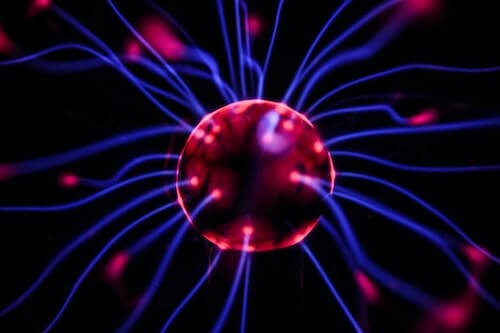 Registering weak electromagnetic impulses of brain neurons by stimulating them, a swap of data can happen with the operator and the so-called energy informational exchange. That is, finding out the precise frequency change of a particular organ or cell when exposed to certain factors.

With the diagnostics of the body’s energy informational exchange one is able to assess the state of human health, and most notably to make a preventative forecast, i.e. to foresee a disease and take preemptive measures to avert it.

In order to step out of fear, we need to be consciously aware of our own truth and from there we can find a path to a life full of love. END_OF_DOCUMENT_TOKEN_TO_BE_REPLACED

Being able to pause and to look inwards will eventually help transcending the mind chatter to bring forth deep personal transformation. END_OF_DOCUMENT_TOKEN_TO_BE_REPLACED

Our minds chatter can be quite tricky and has a tendency to guide us into the wrong direction. How can we learn to not take it too seriously? END_OF_DOCUMENT_TOKEN_TO_BE_REPLACED