Creating That Facial Glow With Crystals 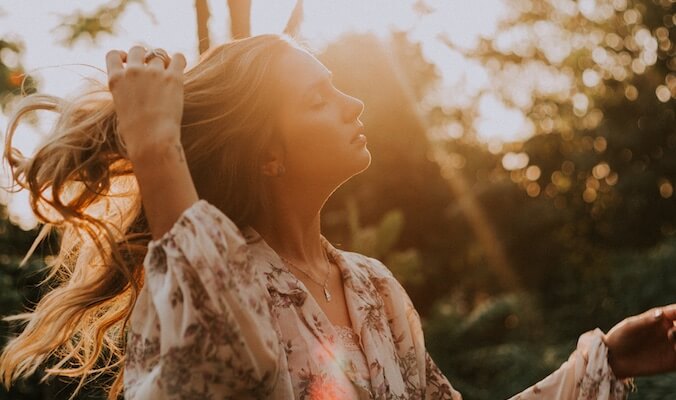 Crystals vibrate at different frequencies and can bring our faces and bodies into sync so they can glow. By placing the crystals on different meridians, which are the different energy pressure points of the face, they literally absorb heat and release it. The heat that’s being released often presents itself as tension and puffiness in specific areas of the face, which is why the placement of the crystals is important.

Crystal experts have come up with different formations of stones that can be bought in a set, along with a diagram of where to put each one. Once you’ve found the formation that’s right for you, all that’s left to do it lie back and relax. 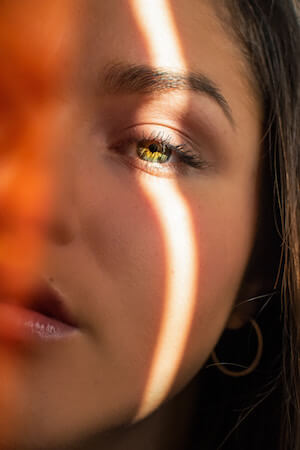 A lot of times, we show our emotional state on our faces. When we’re angry, stressed out or fearful, we store that in our face. We can employ crystals to help us release stress; visibly on our faces

An “anti-aging” crystal facial for instance, could involve placing a lepidolite stone in between your eyebrows (for beauty), two rose quartz stones — one on your forehead and one on your chin — (for self-love), and an aquamarine stone on each cheek to encourage youthfulness.

Seen as more of a meditation practice that’s said to have skin-care benefits, crystal facials can, however, incorporate skin-care products. A serum and a sheet mask on the face, followed by laying of the selected crystals on the face for 15 minutes is so much more powerful!

Different crystal could be employed on the face for addressing different concerns by placing them along the facial meridians. The mainstay in most arrangements is rose quartz on the chin and clear quartz on the forehead. These are two polarized areas where a lot of tension is held!

The Taj Salon Signature Crystal Massage at the Healing Hotel Taj Mahal Palace in Mumbai employs the use of the magnificent Rose Quartz crystal, for its calming, beautifying & soothing powers. This healing and soothing facial massage stimulates circulation and promotes cell renewal. 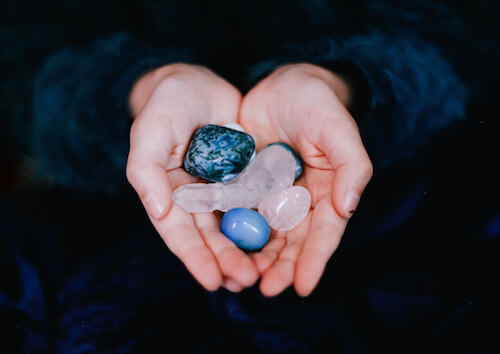 The crystal facial grid created for under eye bags and puffiness features shungite at its core. shungite is thought to be a purifying crystal. You can add shungite to water and it absorbs the negative ions from the water. So this crystal will literally remove negative ions from your face. This will help to release tension in the muscles, resulting in less lines and wrinkles.

The meditative moment of relaxation offered by the stillness of the crystal facial proves to be therapeutic at many levels.

Being able to pause and to look inwards will eventually help transcending the mind chatter to bring forth deep personal transformation. END_OF_DOCUMENT_TOKEN_TO_BE_REPLACED

Our minds chatter can be quite tricky and has a tendency to guide us into the wrong direction. How can we learn to not take it too seriously? END_OF_DOCUMENT_TOKEN_TO_BE_REPLACED

What does it mean to live your inner truth and steer through difficult phases? Claudia shows us the way by sharing a deeply personal story. END_OF_DOCUMENT_TOKEN_TO_BE_REPLACED