What Is the Paleo Diet and Why Is It So Popular? 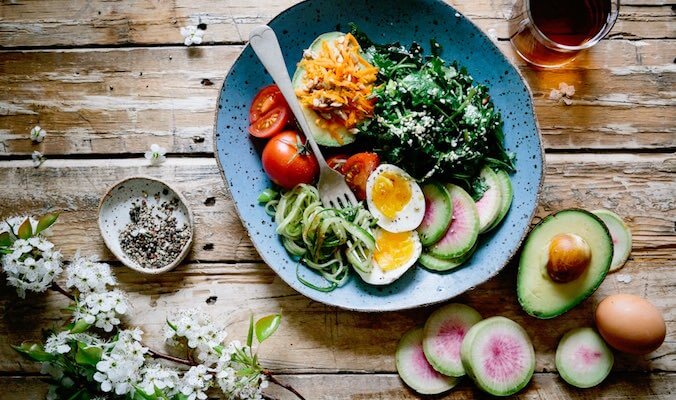 While some have switched to intuitive nutrition, others are still following the paleo diet.

The diet’s proponents believe that the most “natural” food for humans is food similar to what might have been eaten during the Paleolithic era, that is, about 10,000 years ago. They also think that such nutrition is the best nutrition for our bodies since the majority of human history, at least two million years, passed in the Paleolithic. Let’s figure out whether the paleo diet is the best option for us.

How cavemen lived and what they ate? 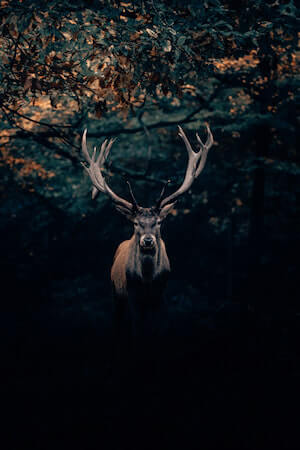 For a very long time, in the period from two and a half million to ten thousand years ago, our ancestors ate exclusively what they could find or catch. These people ate meat, fish, and insects, as well as fruits, vegetables, and some nuts. Moreover, cavemen didn’t eat cereals legumes, milk, sugar, salt, and oil – all these foods became available only with agriculture.

The amount of food was limited, therefore, the ancients lived in small groups and wandered. They moved to another place as soon as the food resources around were depleted. The agricultural revolution was the beginning of the Neolithic or New Stone Age which greatly affected the health and lifestyle of people.

Agriculture initially negatively affected overall human health. A sharp transition to a new diet based on grains led to the fact that people began to live less and get sick more frequently. The advent of agriculture is associated with the occurrence of periodontal disease, type two diabetes, cardiovascular disorders, anemia, rickets, and osteoporosis.

The early Neolithic people were shorter than Paleolithic people. The average height of a human decreased by about ten centimeters and reached 165 cm in men and 155 cm in women. Only by the 20th century, the average growth of people reached the pre-Neolithic.

Not all ancient people ate the same food 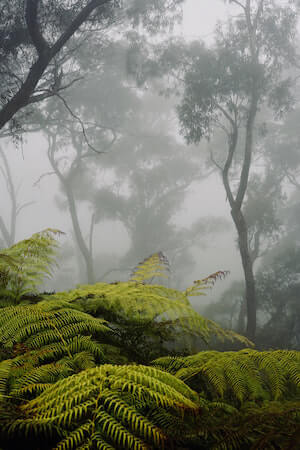 Different cavemen ate different foods depending on the region where they lived. The diet of South African bushmen mainly consisted of the fruit of the Mongongo tree, while the diet of the Papuans in New Guinea was based on a sago starch and aboriginal Australians mainly consumed animal products. In addition, our knowledge of the diet of ancient people is very limited. Even during the paleo-diet trend, some statements have been contested, for example, according to archaeologists, grains may have became part of the diet even before the Neolithic period.

Doctors say that restricting whole food groups can lead to a lack of vitamins and minerals, therefore before starting the paleo diet consult your gastroenterologist. Refusal from whole grains and legumes is also unreasonable since their consumption has a beneficial effect on heart and vessel health and reduces the risk of type two diabetes. Increased consumption of red meat, on the contrary, can be harmful. According to the World Health Organization (WHO), the risk of colorectal cancer increases by 17% per 100 g of red meat per day.

There is currently no convincing evidence that the paleo diet is effective for weight loss. In 2014, scientists conducted a study on the long-term effects of a Palaeolithic-type diet in obese postmenopausal women. Compared to the classic diet recommended for weight loss, people significantly decreased total fat mass, but the effect wasn’t sustained and they partially gained weight. The authors noted that the paleo diet was effective for blood sugar and cholesterol level management. However, the paleo diet has some benefits and one of them is increasing the number of fruits and vegetables in the diet and refusing semi-finished foods. 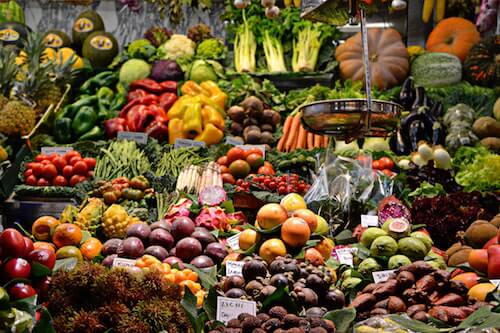 People who follow the paleo diet cook more at home, which helps control salt and sugar intake. It is also important to understand that the question of how much any diet is “healthier” than the paleo diet is extremely individual. A person whose diet consists entirely of processed foods, sweets, junk food, and soda and those who don’t eat fruits and vegetables at all, will probably benefit from a paleo diet. But it’s much easier to follow the classic dietary guidelines since they are easier to follow and provide a much wider range of foods.

What does it mean to live your inner truth and steer through difficult phases? Claudia shows us the way by sharing a deeply personal story. END_OF_DOCUMENT_TOKEN_TO_BE_REPLACED

A retreat in the English countryside leads Claudia on a journey within. Here, she contemplates the concept of peace and inner truth. END_OF_DOCUMENT_TOKEN_TO_BE_REPLACED

This is not just a story on cold-water swimming, but a profound insight into the journey a new dare entails and the results on body and soul. END_OF_DOCUMENT_TOKEN_TO_BE_REPLACED

June 17, 2022 08:52 am"In the flow of creativity, I relax, I #breathe deeper, my mental agitation slows down. It gives me #stability and… https://t.co/PKqNdSrfWc
June 10, 2022 13:04 pmBecause those walls can teach us so much and are supposed to be part of the journey.🙏 #JustBreatheMag… https://t.co/Io7vTxlOZ2
June 8, 2022 15:48 pmToday's article by ChristelleChopard shines a light on the importance of #mindful #nutrition and its #connection to… https://t.co/zk2lWpPkVC
May 24, 2022 09:05 amRead our guide by @rachellang11 of simple steps to reclaim your magic powers and shape your life.… https://t.co/t61WJ3ldld
May 2, 2022 10:57 amToday's article highlights how exactly a Laughter Yoga class works, as well as the many reasons why laughter is so… https://t.co/Ulutc3Vdrv

How mindful are you?❤️ When we are mindful,

Have you ever been lucky enough to experience a sa

Fear doesn't have to stop you. We can still move f

"We are busy in relationships with others, but wha

"In the flow of creativity, I relax, I breathe dee