A Word About Decaf 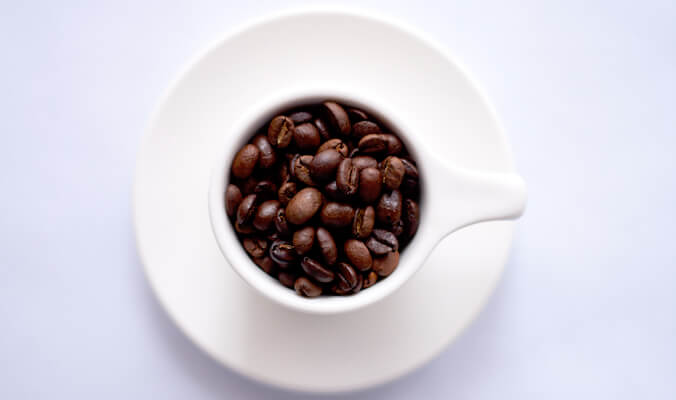 Switching To Decaf: Not Always The Healthy Choice?

Starting the day with a steaming hot cup of coffee: it’s a time-honored tradition the world over. For many though, it’s not just one cup in the morning, but several throughout the day – which can total a pretty large amount of caffeine when you add it up. So let us leave a word about decaf.

Some may think that this is no big deal: they will still be healthy and drift off to sleep easily at night. Read a full guide on the health benefits of coffee HERE. Others think, there may be unfortunate side effects or even health risks.

The Cost Of Caffeine

Many people cope just fine with a small amount of caffeine – it can after all be a useful jumpstart in the morning – but it’s when they overdo it that problems arise: a racing heart, light-headedness and an inability to fall asleep are all common side effects of too much caffeine.

The American Pregnancy Association advises that pregnant women should limit the amount of caffeine to 150-300mg a day, due to some pretty scary possible side effects which include a higher risk of miscarriage, pre-term labor and birth defects.

Is It Best To Switch To Decaf?

For many people it’s very easy to overdo the caffeine without realizing it: a Grande Starbucks coffee contains approximately 400mg of caffeine, and don’t forget that soda, chocolate candy and some teas also contain caffeine.

A few decaffeination processes use chemicals to aid in the removal of the caffeine.

Some will be happy to just have a small cup of coffee a day to stay under the recommended limit, whereas for others it’s easier just to switch to decaf – but that isn’t necessarily the answer. Some decaffeination processes use chemicals to aid in the removal of the caffeine, so in theory you could just be swapping one unhealthy side effect for another.

However, unlike decaf tea, most decaf coffee on the market today actually uses the Swiss Water Method (no chemical nasties involved!), so decaf is considered safe for pregnant women, or those who are more sensitive to caffeine.

It’s important to recognize that even a ‘decaf’ coffee can still contain a small amount of caffeine – between 8.6 – 13.9mg according to a study by the Journal of Analytical Toxicology, so those cups of decaf will still count towards the daily maximum recommended amount.

If zero caffeine is your goal, as maybe recommended for some medical issues such as kidney problems, then a naturally caffeine-free alternative like a herbal tea may be the answer.

Being able to pause and to look inwards will eventually help transcending the mind chatter to bring forth deep personal transformation. END_OF_DOCUMENT_TOKEN_TO_BE_REPLACED

Our minds chatter can be quite tricky and has a tendency to guide us into the wrong direction. How can we learn to not take it too seriously? END_OF_DOCUMENT_TOKEN_TO_BE_REPLACED

What does it mean to live your inner truth and steer through difficult phases? Claudia shows us the way by sharing a deeply personal story. END_OF_DOCUMENT_TOKEN_TO_BE_REPLACED