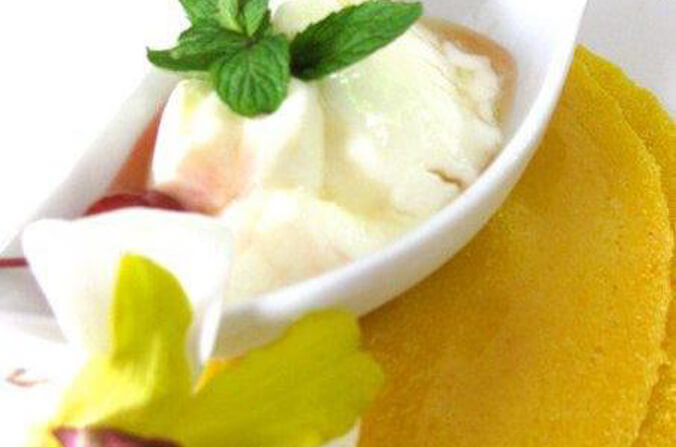 Corn is the most prolific grain in America and is used from petrol pumps (ethanol) to party pies. Native to Central America, corn was barely used until the end of the 15th century when it would become the most utilized crop on the planet to this day.

Here’s a little piece from my book The Healing Feeling about the origins of corn into the diet:

“Pellagra is a malnutrition wasting disease that is caused by a dietary deficiency of niacin (Vitamin B3). It causes skin lesions and can lead to dementia. Pellagra occurred because the corn mush, which was the only food available to the poor, contained niacin, which, without the amino acid tryptophan, could not be released.

Well aware of this amino acid dilemma, the Native Americans and Mexicans provided some significant early examples of health giving food combining. The Native Americans accompanied their corn meals with beans and also soaked their corn in alkalizing solutions of water combined with the ashes of burnt shell and branches. The Mexicans combined their refried beans with corn tortillas. They used lime as a means of releasing the niacin content and this also softened the skin of the kernels making them easier to digest. Thus, the process of food combining has been in full swing for centuries.”

This is a recipe once created especially for Shrove Tuesday, the day that precedes Ash Wednesday that heralds the beginning of Lent. Traditionally it’s Pancake Day, a day to indulge yourself before the dietary restrictions of “Giving it up for Lent”. However it is also a great treat for any holiday or sunny Sunday.

Being able to pause and to look inwards will eventually help transcending the mind chatter to bring forth deep personal transformation. END_OF_DOCUMENT_TOKEN_TO_BE_REPLACED

Our minds chatter can be quite tricky and has a tendency to guide us into the wrong direction. How can we learn to not take it too seriously? END_OF_DOCUMENT_TOKEN_TO_BE_REPLACED

What does it mean to live your inner truth and steer through difficult phases? Claudia shows us the way by sharing a deeply personal story. END_OF_DOCUMENT_TOKEN_TO_BE_REPLACED