How The NGOs Charity System Works 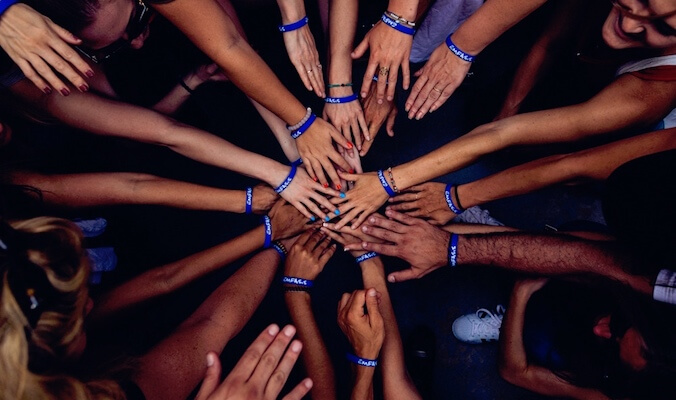 “Charity Begins at home, but should not end there” -Thomas Fuller

We have been hearing this phrase for years. People from all over the world are contributing to bringing change in the life of those who are not privileged like us. There are many organizations established by non- governmental bodies to help those in desperate need. Charity is essential, and it is meant to be done for the benefit and relief of public, helping people who are suffering in any part of the world. Particularly those who are facing calamities in their lives or are he victims of war, natural disaster, hunger or poverty.

There are dozens of NGOs created to aid the individuals and ease the difficulties of their lives. NGO is an acronym for Nongovernmental organizations. It is an entity that is not created, influenced, or operated by any governmental body or business. The ultimate goal of an NGO is to serve for the welfare of society. Statistical data shows that there are approximately 10 million NGOs operating worldwide. 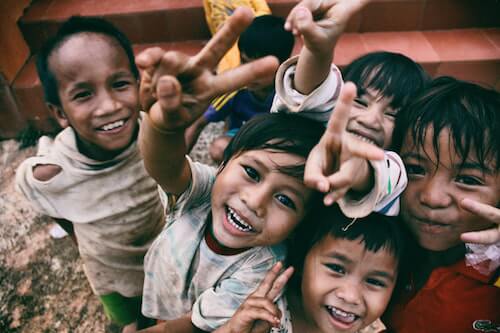 These welfare organizations are a vital part of civil society, and every NGO focuses on two primary goals, whether to achieve advocacy or to offer services that help in filling the gaps of the services provided by the state and business. People like to spend their fortune in charity as it helps them in achieving peace of mind and happiness.

The activities of the NGOs include environmental, social, and human rights work but are not restricted to it. They can also play their role in promoting political and social change on a local and broader scale. They help in developing and bringing change in the communities and societies through the contribution of citizens. It is a complete system that operates with the help of many people. Let’s look into how this charity system works in detail.

How the NGOs Charity System Works

NGOs are all established with different goals, but their mission remains the same; to work for the betterment of people and society.

Any organization, whether profitable or non-profitable, have some aims and objectives for which they strive for. They are mainly working for the welfare of the people who need help. Many people have a passion for caring about those who are not as privileged as they are and make efforts beyond the limits to bring the change that we all want to see in society.

The goal of these nongovernmental entities could be anything, like improvement of the educational system, handling environmental issues, eliminating poverty, helping homeless people, caring for the animals, providing food, and much more. Basically, an NGO offers the role of supporter and contributor and by bringing awareness to certain issues otherwise remaining unknown to the public. 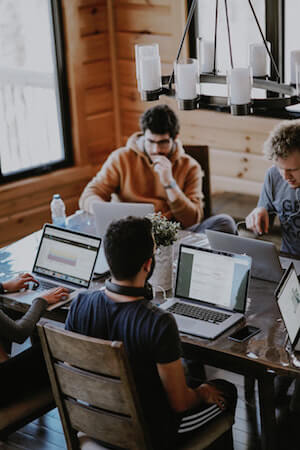 Every single NGO has to register themselves under the constitutional laws of their country, if that organization has to offer tax excluding the donors. The effect of the NGO is dependent on the stability of the organization, the volunteers, donors, long term sustainability, as well as the respective work area. NGOs are systemized on international, local, and national levels to assist in political and local issues.

Anyone can create an NGO, but there is more to it than just a mere idea to run a welfare organization. You need to have a huge team of volunteers and have long term donors to collect enough funds that would aid in its operation. NGOs works hand in hand with the volunteers, and without their contribution, they cannot achieve their aims. Volunteer service is a vital part of an NGO. Setting up an NGO is a challenging and exhausting process, especially at initial stages. Still, when the whole team, donors, and volunteers strive and make efforts, they can become a stable organization.

The working arrangement on an NGO differs from type to type. It initially depends on the amount they receive as donations. Getting donors for funding can be a complicated and challenging task. But it is important for the running of this nonprofit organization. 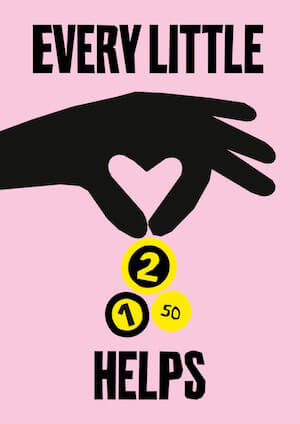 For funds and salaries, NGOs are dependent on donations from private donors as well as governments. They are completely dependent on the funds to function. For the success, stability, and existence of an NGO, it is essential to make fundraising efforts as their annual budget is usually millions or billions of dollars. The sources of funding for these welfare organizations include selling of goods and services, membership dues, philanthropic foundations, state and local grants, wealthy individuals, well-known companies and federal agencies

Most of the donation or funds are obtained through private donations. There are many NGOs that are dependent on many small funds rather than a small number of large donations.

Regardless of being named as a nongovernmental body, you will find many NGOs that are highly dependent on the funds provided by the government to work for the society. And these governmental funds might prove to be contentious as they are given to achieve certain political goals rather than working for the nation.

One of the major challenges faced by these organizations is the lack of funds.

Running an effective NGO is definitely not a simple task. It is quite hectic to garter continuous and sufficient funds for your projects. Approaching people, convincing them to donate for your organization is challenging, but without this, you cannot achieve what you aim for. What you can do is go for grant funding by finding a funder or grant of their mission and focus. Another factor is the limited capabilities of volunteers. It is better to train and cultivate the necessary skills and training to the volunteers to implement and fulfill the organizational mission. The joy of giving and selflessness is the element that can bring fundamental change in our society.

The charity system and running and NGO might seem easy, but it requires the contribution and efforts of numerous people. Without funding and donations, they can easily lose their existence in society. Every NGO has a proper working process and a meticulous approach right from the beginning. They need to thrive on building connections and strengthening their relations with various funding sources that help them in the long run. And that donations received are then used to gather volunteers and other resources that help to serve in their goals.

Being able to pause and to look inwards will eventually help transcending the mind chatter to bring forth deep personal transformation. END_OF_DOCUMENT_TOKEN_TO_BE_REPLACED

Our minds chatter can be quite tricky and has a tendency to guide us into the wrong direction. How can we learn to not take it too seriously? END_OF_DOCUMENT_TOKEN_TO_BE_REPLACED

What does it mean to live your inner truth and steer through difficult phases? Claudia shows us the way by sharing a deeply personal story. END_OF_DOCUMENT_TOKEN_TO_BE_REPLACED