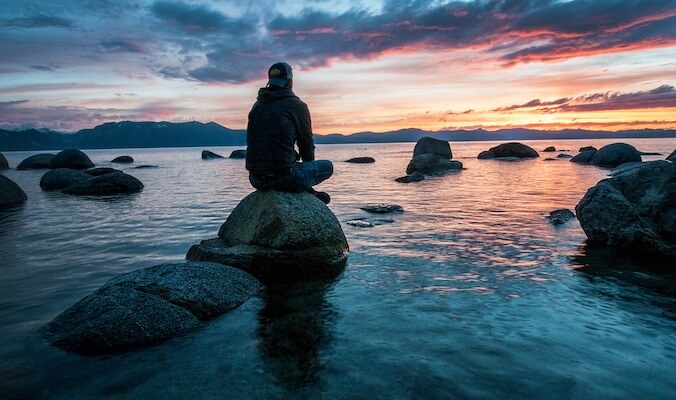 Words are interesting because they offer an attempt at communicating experiences and concepts that can sometimes be so heavily based outside of the bodily senses that the writing begins to appear as if it is presenting a belief. That is what the poem above may appear like: a belief or concept that I am trying to convince the audience about. But I am not. I have no care or worries about articulating this concept to change or influence someone’s mind. In fact, I personally don’t operate off beliefs but instead experiences. I want to present these words above to provide a subjective experience for each reader, nothing more.

This poem “Synchronicity” is an excerpt from my upcoming book innocence which will be releasing Tuesday September 28th, 2021. Even though this poem doesn’t try to communicate an objective lens or perspective, some of the writings in innocence which are influenced by suicide, human trafficking or violence are very objective in their presentation. Synchronicity is a concept you will understand in this writing only if you let go of your mind and control for a moment. 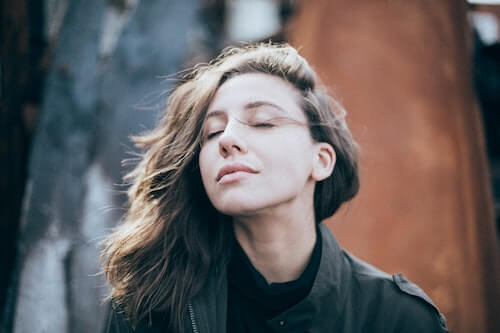 Just breathe, just breathe in and out and notice the beauty of your breath and what it is providing you with. This beautiful experience of tapping into the depth of an essence that nurtures your being practically while also allowing you to have such abstract experiences and expressions. Notice how synchronized the awareness of your breath, the internal and external rhythms are right now in this moment. When we as humans lose awareness of everything to the point of oblivion while also having this singular concentration on the breath then that experience is what facilitates the experience of being lost while found; or found while lost. 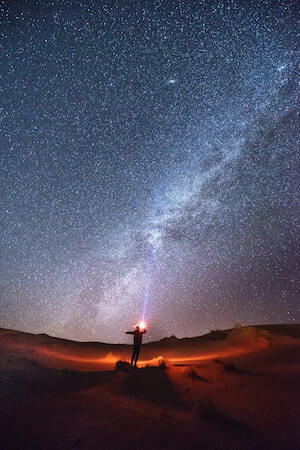 Now what does that mean for you? I truly don’t know. What it meant for me in that moment when I wrote those words was the reflection and experience that regardless how centered, grounded or aware I was in the space and time I was occupying in that moment that also in parallel there was a feeling of being lost in such a depth that it left endless room for existential emotions or thoughts. These emotions foster an intuitive connection which becomes a portal from which we can notice how moments in our lives begin to align. In one interpretation you could say we as humans become most aligned to the planet and universe’s rhythm when we are in such a state. A state that doesn’t yearn for labels, dualities or even union but in fact a connection to existence that goes beyond everything we have ever thought or felt we knew. A new world begins to take shape in the shapeshifting characteristics of our senses and being.

The constructs are what bind us to the illusion that arises in our minds individually and collectively in human society. This illusion is the notion that we as humans can’t access dimensions beyond the physical while still being physically alive. When you begin to observe the inherent synchronistic direction that your life begins to take when you enter the lost & found state then the possibility of another dimension being accessible to you becomes more tangible. 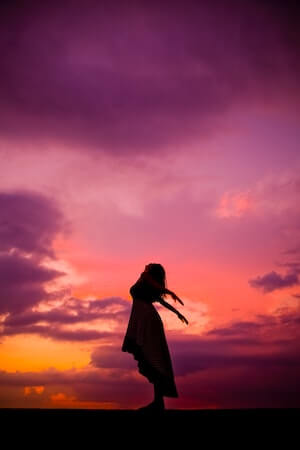 Once again, I am not here to present a belief but instead my subjective experience of finding surrender in the found & lost state to the point where my life began to create itself. Of course, I willfully work and contribute towards this direction, but the navigation of the depth is something I flow and surrender to because it is outside of my control.

Perhaps that is exactly it though that when life has presented you with moments where you have absolutely no control you naturally are led to a state of surrender. But in contrast you can also choose to surrender to the mystical aspect of life, and when you do so your mind doesn’t block the flow. The mystical aspect of life would be the same essence that allows for synchronicity to arise in your life. Release yourself from the connection to these constructs and instead flow with the unknown. The unknown encompasses the mystical essence, synchronicity and even surrender. Use the tool of surrendering to the depth of what the words above may evoke in you and you may find the magic that is on the other side of this journey.

In order to step out of fear, we need to be consciously aware of our own truth and from there we can find a path to a life full of love. END_OF_DOCUMENT_TOKEN_TO_BE_REPLACED

Being able to pause and to look inwards will eventually help transcending the mind chatter to bring forth deep personal transformation. END_OF_DOCUMENT_TOKEN_TO_BE_REPLACED

Our minds chatter can be quite tricky and has a tendency to guide us into the wrong direction. How can we learn to not take it too seriously? END_OF_DOCUMENT_TOKEN_TO_BE_REPLACED