Feminism Has Failed And Needs a Radical Rethink 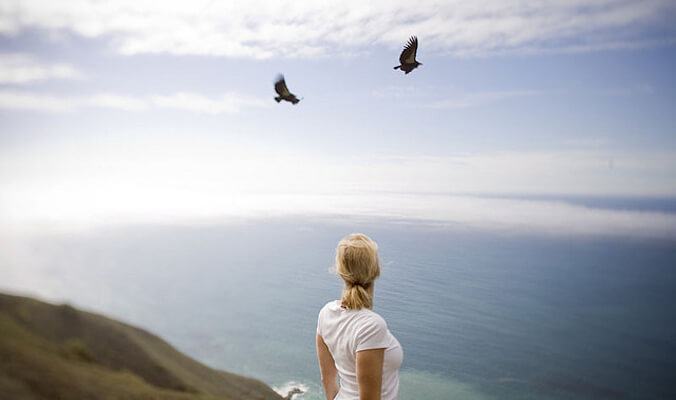 Last month I saw the movie Suffragette with a couple of girlfriends. We were left with enormous gratitude for the fight that those early lady foot soldiers of the Feminist movement made so that we could earn the right to vote, to work (not just labor), to have control of our own money and our bodies, and be here today where we are with the freedom to explore our world, our spirituality and more.

What took us by surprise was the degree of sacrifice they made, the brutality they bore, how recent women’s vote came for many countries and how many are still waiting.

Settling for too less?

But in the last week, I’ve also seen where the Feminist movement has come to a bit of a grinding halt – no better summed up by one of Australia’s leading feminists, Professor Eva Cox. In an article in The Conversation today, Professor Cox argues that women have settled for far too little and have managed to make inroads on equality only on men’s terms.

There was a 1970s badge that declared: ’Women who want equality with men lack ambition’. This statement neatly sums up the broad intentions of second-wave feminists to create radical shifts of gender power. On International Women’s Day 2016, looking back, I suggest we failed to pursue that agenda and settled for much less. We achieved formal legal equality over the subsequent decade, but moving past that into wider social equity changes seems definitely to have stalled.

In arguing what went wrong, Professor Cox argues that despite fixing the legal barriers to equality that needed to happen, changes to the ‘macho cultural powers’ haven’t followed. In the wake of neoliberalism, materialism got in the way of progressive social change. The result, according to Professor Cox, is that today women are still the ‘second sex’ competing for power, privilege, position and resources on ‘macho market terms’.

“Rather than leave solutions to the current holders of power, or some populist alternatives, we need feminist-led setting of social equity goals,” says Professor Cox in her own call to arms for feminist ideas to find ways out of current political and social dilemmas.

Hear, hear, Professor Cox! I salute you and say blessed be.

This article was first published on sacredwomensbusiness.com.

To give oneself permission to be ones true self is harder than it sounds. But if you manage to do so, the award in simply beautiful. END_OF_DOCUMENT_TOKEN_TO_BE_REPLACED

Taking a look inwards, right into the heart, allows you to get in touch with your feelings and your true self on your journey of self awakening. END_OF_DOCUMENT_TOKEN_TO_BE_REPLACED

In order to step out of fear, we need to be consciously aware of our own truth and from there we can find a path to a life full of love. END_OF_DOCUMENT_TOKEN_TO_BE_REPLACED