7 Things You Need to Know Before Going Gluten Free 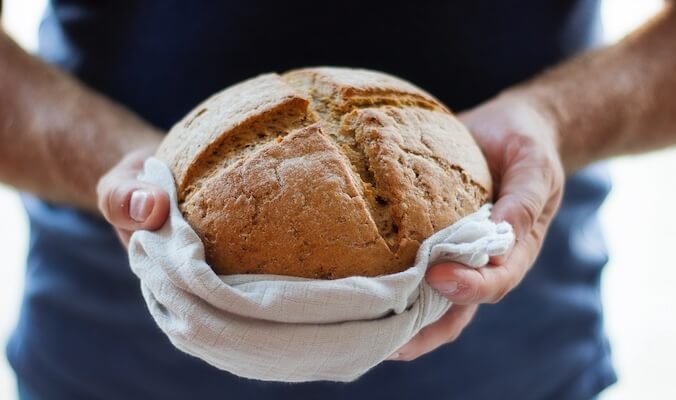 While a gluten-free diet is not a new idea in the field of nutrition, it has gained popularity over the years.

At first, the concept of “gluten-free” was only something people suffering celiac disease were interested in, but they make a small part of the population. Then followed the 7% of people with gluten sensitivity. As more products were flooding the market and gluten-free diet was gaining more media popularity, other people decided to go with the flow as well.

In reality, in 2017, we could see the data that the number of Americans excluding gluten from their diet has tripled since 2009, even if the number of celiac disease patients and gluten intolerant individuals remained the same.

Regardless of whether you want to “break up” with gluten forever because you have to or because you want to, here are some things you need to know before going gluten-free.

Gluten isn’t the “boogeyman” of the nutrition

The most important thing to know before you continue reading is that gluten isn’t, by itself, a bad ingredient. On the contrary, the fiber in whole grain has many health benefits. These include promoting gut health, controlling blood sugar, and reducing the risk of heart disease.

You should talk to a doctor

If you want to give up on gluten because you think you may have celiac disease, first you should consult a doctor to run some blood tests in order to determine your condition. The blood checks will only show accurate results if you are eating gluten on a regular basis. 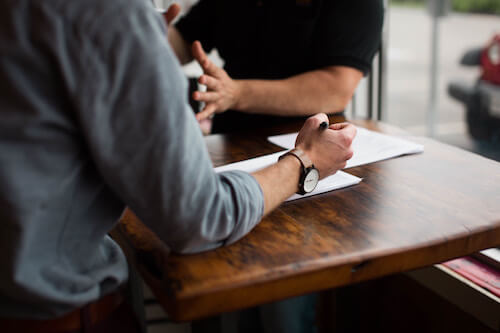 As for gluten sensitivity, you should know that it doesn’t manifest only as a stomach condition. It can also affect the brain, immune system, and other aspects of your health. So, even if you don’t suspect you could be sensitive to gluten, you can run some test to know for certain.

It is not a weight loss diet

Some people decide to ditch gluten from their nutrition so they can lose weight more easily. However, the chances are that it won’t make a big difference. On the contrary, if you embrace a gluten-free lifestyle based mostly on commercial gluten-free foods, you could even gain weight. This happens because so many commercial gluten-free products are lower in fiber and higher in carbs than their gluten-packed counterparts.

The wheat is not the only thing you should be avoiding

You will also need to cut out barley and rye completely (meaning that you won’t be able to drink most beers).

When considering going gluten-free, most people think that they will only have to give up on wheat, and nothing more. Unfortunately, that is not the case. In general, you should be careful when reading the label of most of the products, including oats, spice mixes, and other packaged foods, because gluten tends to pop up in the most unexpected goods. However, even the labels won’t always tell you the truth, so try to research the brands with online databases.

Going gluten-free doesn’t have to be a sacrifice

We understand you: what could possibly be as delicious as eating a loaf of bread and finishing up with a pint of beer? Well, boy do we have news for you, gluten-free bread can be soft and delicious, tasteful cakes and cookies can also be gluten-free. There also plenty of brands producing refreshing gluten-free beer. 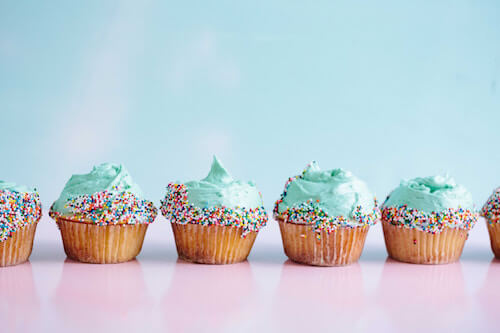 Also, there are plenty of healthy and enjoyable foods that are naturally gluten-free, such as eggs, fish, seafood, turkey, chicken, vegetables, fruits, potatoes, corn, nuts, rice, seeds, and many others.

The challenges of cooking without gluten

There is no doubt that gluten-free recipes can be delicious. However, it must be said that cooking without gluten requires additional considerations. This can make your hours in the kitchen much more complicated than they were before. Not only that you will need to scout for the ingredients carefully, but you will also need to look for various recipes, which can’t necessarily be found on paleo websites and books since paleo doesn’t focus exclusively on avoiding gluten.

The beginnings are always hard

The process of going gluten-free can be emotionally exhausting and sometimes even physically hard. It can leave you frustrated and ready to throw in the towel every day. However, please be aware that with time it will get easier. The most important is that you are aware of your reason and that the people surrounding you are supportive.

By now, you probably already have a clear picture of what a gluten-free diet looks like, and what are its flaws and benefits. Unless you have celiac disease and you need to do this for your health, this is a deeply personal decision you should make only when you get all the necessary information.

In order to step out of fear, we need to be consciously aware of our own truth and from there we can find a path to a life full of love. END_OF_DOCUMENT_TOKEN_TO_BE_REPLACED

Being able to pause and to look inwards will eventually help transcending the mind chatter to bring forth deep personal transformation. END_OF_DOCUMENT_TOKEN_TO_BE_REPLACED

Our minds chatter can be quite tricky and has a tendency to guide us into the wrong direction. How can we learn to not take it too seriously? END_OF_DOCUMENT_TOKEN_TO_BE_REPLACED