The Power of Psychedelics 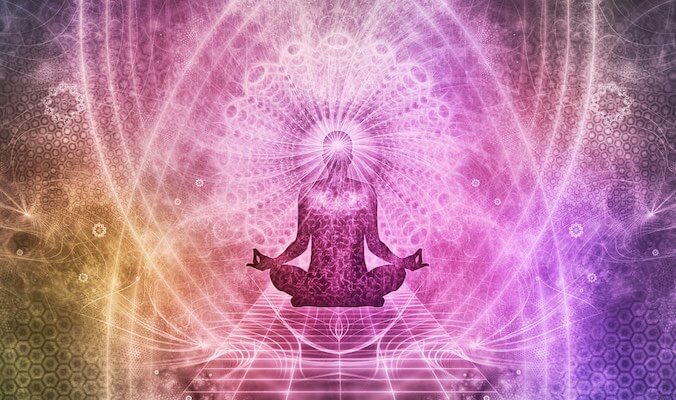 Think of psychedelic drugs, and you might think of hippies, flower power and the swinging sixties. However, magic mushrooms, peyote, iboga, ayahuasca and other psychedelic drugs are making a comeback – and not for recreational use.

Although they have had a bad press since the 1960s, and are illegal in most countries, these natural drugs have formed the basis of healing for many indigenous civilizations for thousands of years. They are now making a resurgence and once again are being utilized for the purpose of healing and spiritual use.

Psychedelics have been used throughout history as a way of healing ailments.

Many ancient civilizations recognized the ability of psychedelic drugs in plants and fungi to heal a variety of health conditions – both mental and physical. Hallucinogens are still used for ceremonial use by shamans and tribespeople for spiritual purposes – achieving altered states of consciousness that allow them to tap into the divine and receive knowledge and insights from other realms. Ironically, these centuries-old, traditional medicines have long been outlawed in western society. But their valuable functions are now being acknowledged in the modern-day world.

In the 1960s, when a younger generation experimented with hallucinogenic drugs like LSD, amongst others there was a cultural shift. The drug-taking, hippy counterculture, embracing love and peace, jarred with governments insistent on war and divisiveness. It was a time of anti-war protests, civil rights movements, and student riots as people became more free-thinking, anti-authoritarian, and rebellious against the establishment. The drugs scene was a central part of this counterculture, and hallucinogens offered both an escape from reality and, conversely, greater clarity on reality. 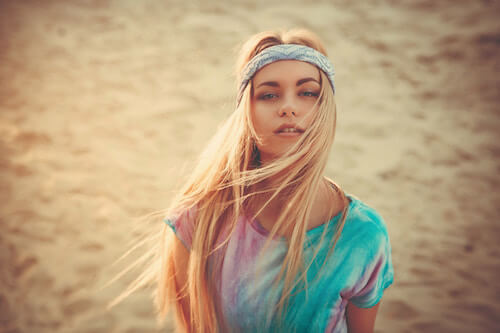 This might be a reason for psychedelic drugs being outlawed by many governments. It is dangerous to ‘the system’ to have people thinking for themselves, seeing alternatives to current reality, criticizing authority and changing the narrative promoted by governments.

In a similar vein, the capitalist interests of big pharma have long lobbied against the legaliZation of therapeutic drugs. They aim to remove the chance of people curing themselves with cheap or free natural alternatives to expensive man-made commercial drugs. 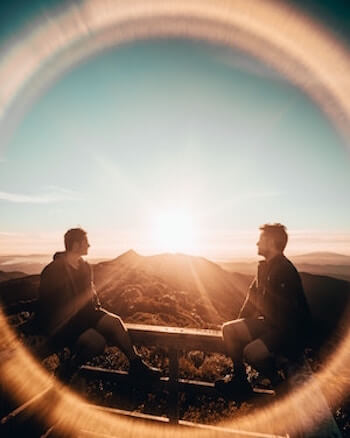 The 60s were also the ‘Space Age’ – and coincidentally, the ‘New Age’ interest in esoteric spiritual matters and personal development took off during this period. These agendas coincided with the use of psychedelic drugs and offered a different perspective of life on earth – something otherworldly.

Psychedelics help people to feel a sense of oneness, connection and belonging – in relation to their fellow humans and Gaia – Mother Earth.

Additionally, these drugs give people intense psychological insights into themselves and their existence. It is no coincidence that psychedelics were used by progressive psychiatrists in the 1960s as revolutionary techniques in mental health therapy.

With the legal use of medicinal cannabis across many states in America, and much lobbying in the UK for wider application of prescription cannabis oil, perhaps the tide is turning. This can only be good news for anyone interested in the use of hallucinogenic drugs.

The campaign group ‘Decriminalize Nature Oakland’ call the plants “entheogenic” rather than hallucinogenic, psychedelic or “magic mushrooms” because of the stigma attached to those words. ‘Entheogen’ means “generating the divine within” – recognizing the godlike spirit inside you or experiencing a closer connection with God. This differentiates the use of these drugs for a sacred or spiritual purpose from leisure-use or ‘partying’. These hallucinogens create intense spiritual experiences that transcend reality and often provide insight into who we are in essence, and to our purpose on the planet. 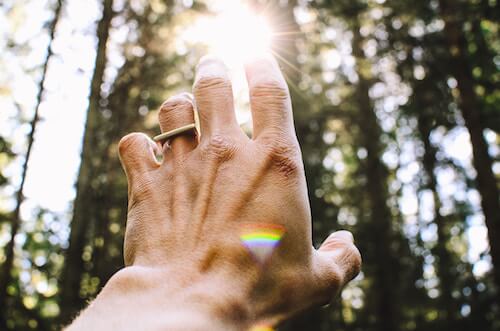 In Silicon Valley, IT professionals have taken to ‘micro-dosing’ – taking small, precise doses of psychedelic drugs – to increase their creativity.

In countries where such drugs are legal and readily available (e.g. Holland), or at least decriminalized, people can explore psychedelics and hallucinatory trips – often in the safety of an organized retreat or a supervised session.

The ‘trips’ are journeys of self-development.

Psychedelics are becoming increasingly popular. Many experience ‘epiphanies’, as their expanded consciousness enlightens them with a thunderbolt of realization. Instantaneous recognition of blocks, barriers and errors made enables clear solutions to be seen and acted upon in life. This also unlocks the prisons of many mental health problems.

Who wouldn’t want greater clarity about themselves, life, the universe, and all that ‘is’?

In order to step out of fear, we need to be consciously aware of our own truth and from there we can find a path to a life full of love. END_OF_DOCUMENT_TOKEN_TO_BE_REPLACED

Being able to pause and to look inwards will eventually help transcending the mind chatter to bring forth deep personal transformation. END_OF_DOCUMENT_TOKEN_TO_BE_REPLACED

Our minds chatter can be quite tricky and has a tendency to guide us into the wrong direction. How can we learn to not take it too seriously? END_OF_DOCUMENT_TOKEN_TO_BE_REPLACED